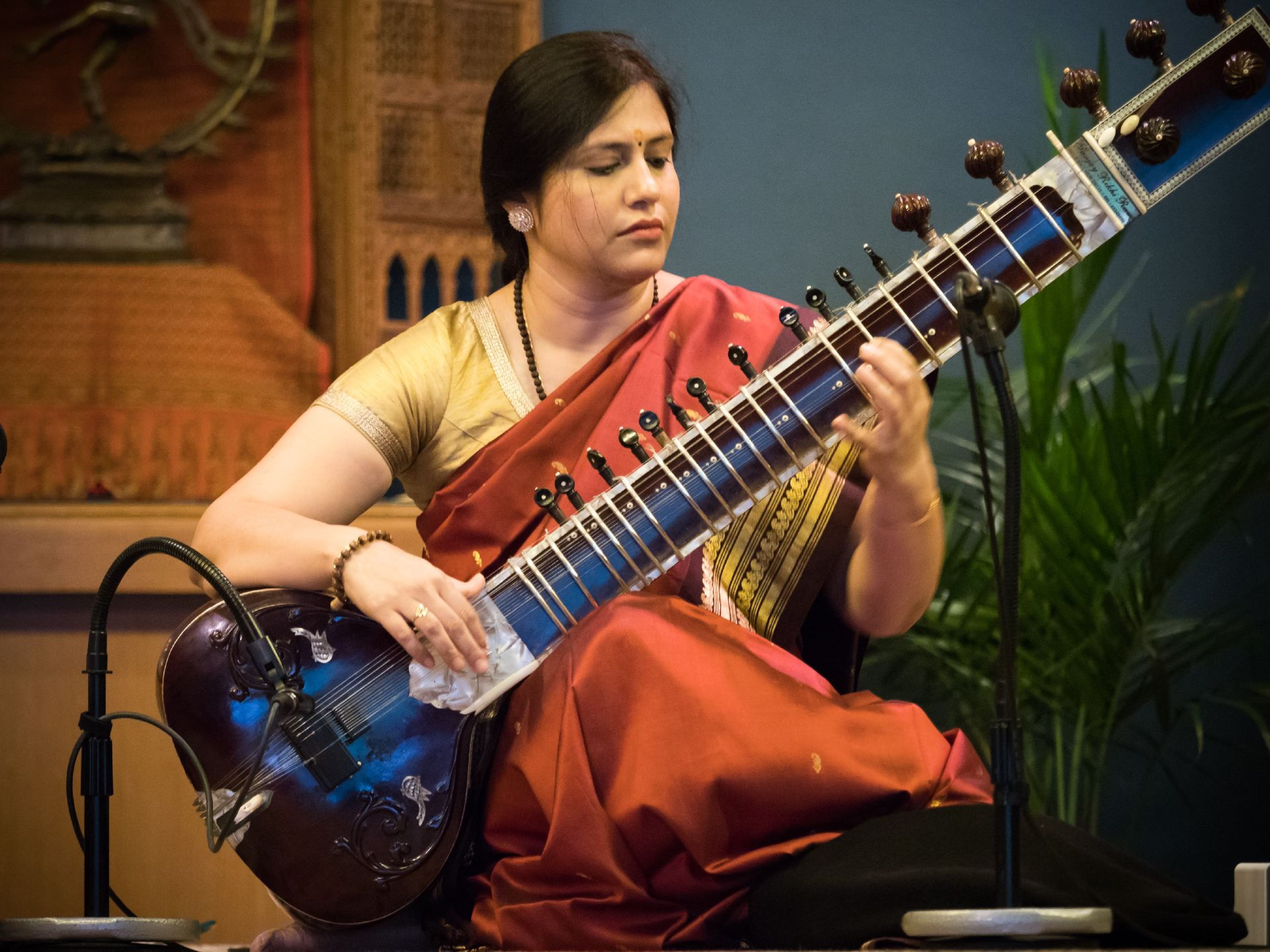 When she famously sang ‘Ab Ke Sawan Aise Barse’ many years back, I almost felt it would invoke rain instantly thanks to her powerful vocals. That is Shuba Mudgal for you, who is all set to enthrall the denizens of Bengaluru with her Hindustani music repertoire once again this weekend. And this time there will also be a Sitar recital by Anupama Bhagwat so it is all things music

Shubha Mudgal will present khayal and Thumri-Dadra as a tribute to the great scholar musician Pandit Bimalendu Mukherjee. Born to parents Jaya and Skand Gupt she admits it was their deep and abiding passion for music and the arts that rubbed off on her. “They encouraged me constantly to engage with the arts, and at every possible opportunity, helped me get wider exposure to music and the arts. I was also encouraged to learn music not just as a hobby or leisure activity, but as a constant presence in my life. Therefore, training in music could not be set aside while I prepared for examinations. It is because of their encouragement and upbringing that I was able to study music and later become a first generation musician in a family of academicians,” says Shubha. Having trained under great scholar musicians and gurus like Pandit Ramashreya Jha “Ramrang”, Pandit Vinaya Chandra Maudgalya, Pandit Vasant Thakar, Pandit Jitendra Abhisheki, Pandit Kumar Gandharva and Smt. Naina Devi Shubha says her training with each of these great gurus continues to bring her closer to music each day. Looking ahead she says her plans are simple. “Uninteresting as this may sound my past, present and future are all focused on the study of music.”

Born in a musical South Indian family, who grew up in the north as a child Anupama Bhagwat remembers waking up listening to both Hindustani and Carnatic music. “I started learning Sitar at the age of nine and since then it has been a wonderful journey. I am blessed I could learn this great art by one of the greatest Gurus of Indian classical music Acharya Pandit Bimalendu Mukherjee. I had initially started out with violin at the age of 5; as my father Shri Satyanarayan is a passionate violin player. Then my sitar was gifted to me by my uncle who was a sitar player. This is why I strongly believe that instead of me choosing the sitar, it was the sitar that chose me and I am and will always be extremely grateful for it. With time and practice I began to get more and more attracted to the sound of the sitar. I am glad it came to me. I believe sitar to be an instrument that offers me the chance to speak through it,” she avers. Some of her notable performances have been at the Darbar festival London, Harvllabh Sangeet Sammelan and the Doverlane music festival. Her show this weekend will see her present an evening raga in the traditional format of playing the sitar viz, alaap, jod and two compositions; followed by a light semi-classical dhun or anything the audience wishes to hear.  So get ready for a scintillating evening of music this weekend.