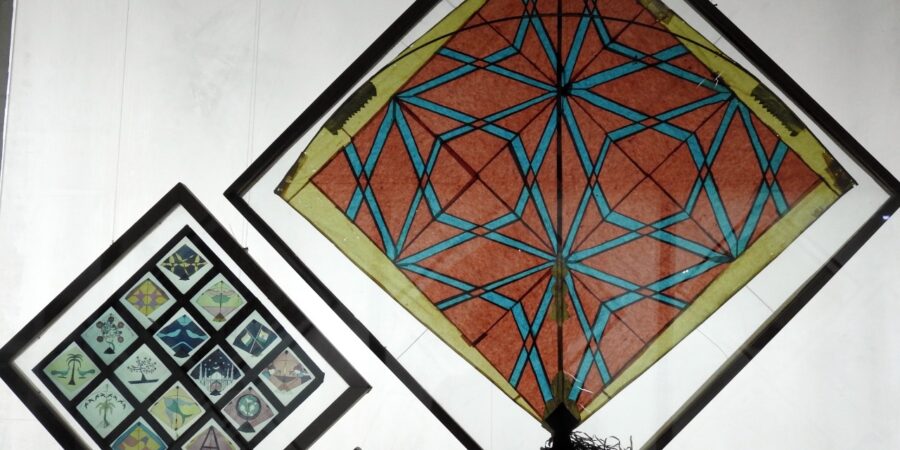 Flying Kites was a common sport when I was growing up. Sadly lack of open spaces have made the sport a fading tradition.

As a child, January was not just the new month of the calendar year, but also when the sky would be dotted with kites. I distinctly remember the stores near my house selling colourful kites and the sharp manja thread (which is now banned).

There would be competitions between people to see whose kites would soar higher and better whose thread could cut the others. And this meant that many kites landed atop trees and could not be retrieved.

While kites have always been part of my childhood nostalgia, there is a one of its kind museum that I discovered on a trip to Ahmedabad that ensured my childhood memories came rushing back.

What makes this museum unique is the fact that there are several infographics on the kite and the fact that is so much history associated with the kite.