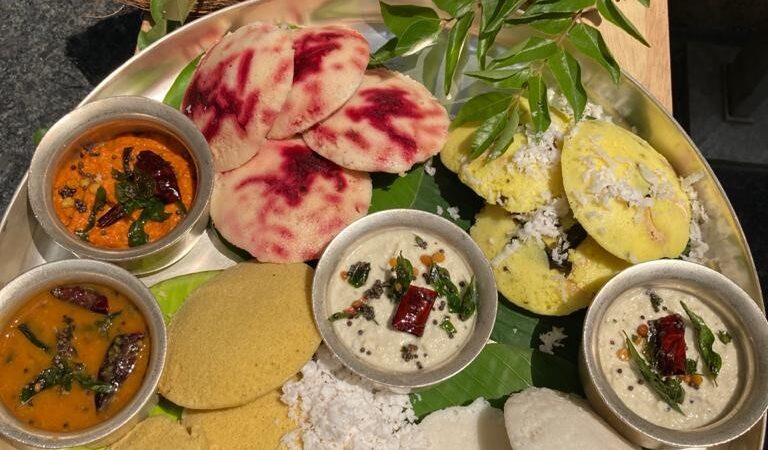 Amidst the growing debate around idli and its popularity with many people taking to Twitter in support, the humble product seems to have found its universal appeal.

After a British professor called it ‘the most boring thing in the world’, netizens from across the globe trolled the professor. It’s hard to resist the goodness of this steamed culinary delight that found mention in Kamala Harris, US Vice Presidential candidates’ speech last month.

A common breakfast food in South India, Idli has a history that finds mention in history dating over 1000 plus years.  KT Acharya in his book “The Illustrated Foods of India” says that idli has been first mentioned as ‘ iddalige’ in a Kannada work Vaddaradhane of Sivakotyacharya in 920 AD where it features as one of the 18 items to be served to a brahmachari (bachelor for life) who visits the home of a lady. The Sanskrit Manasollasa of 1130 AD says ‘iddarika’ was made of fine urad flour fashioned into small balls and then spiced with pepper powder, cumin powder and asafoetida. In Karnataka a century later idli has been described as  being “light like coins of high value.” In Tamil the first mentions ‘itali’ was in the 17th century. Gujarat have Idada, a steamed dhokla made using Urad dhaal and Rice which are fermented overnight and say that the dish came to the south of India from Gujarat during 10/12th century AD when silk weavers from Saurashtra came to south via Maharashtra.

Read the full story on the different kind of idlis you can eat in this story that first appeared on Conde Nast Traveller here: