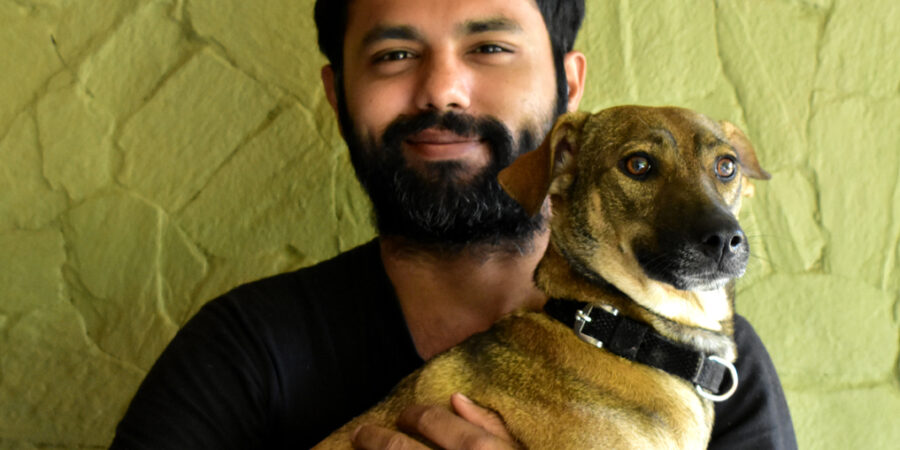 With his illustrations that marry entertainment and education, Rohan Chakravarty is the perfect embodiment of his platform ‘Green Humour’.

“The Great Barrier Reef isn’t visible from space anymore, but hey, the Great Pacific Garbage Patch is!” Orca Winfrey interviews Meghan Mackerel and Mackerel says, “If Brexit is not used as an opportunity to tackle overfishing and replenish fish stocks that would really hurt my feelings.” These are just some of the cartoons that highlight the grim state of the environment across the world that you can still take in with a wry smile.

Read the full interview that first appeared in The New Indian Express dated May 30, 2021 here: