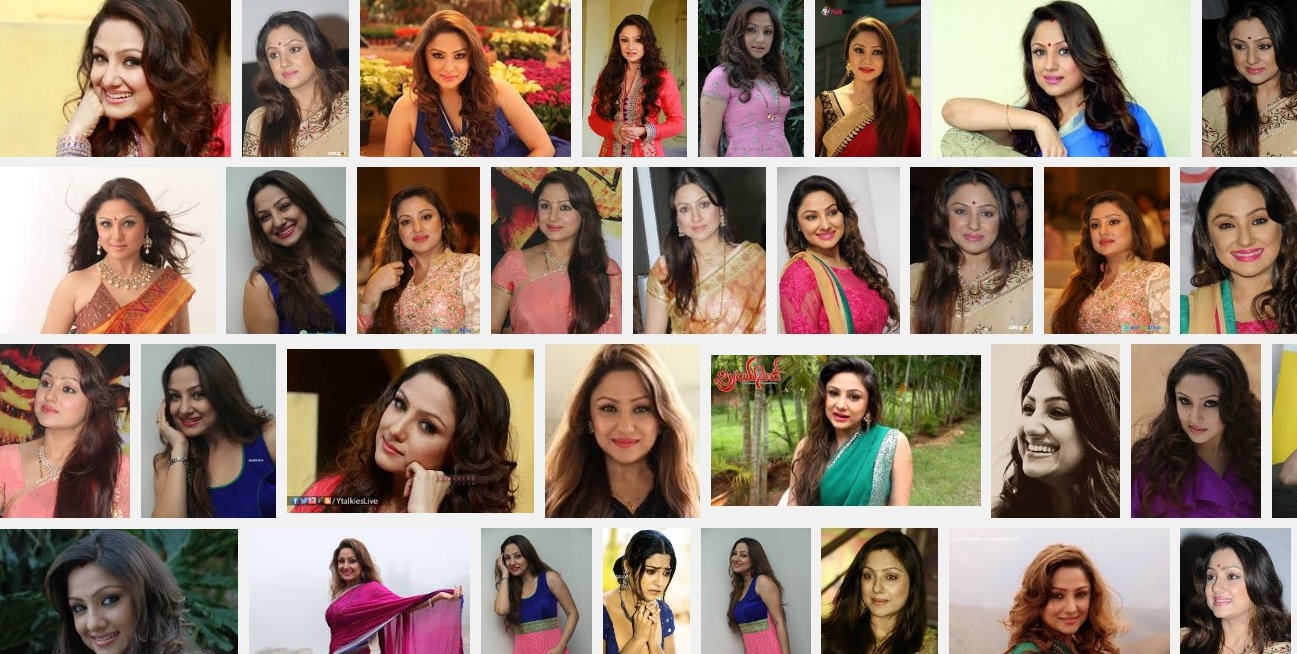 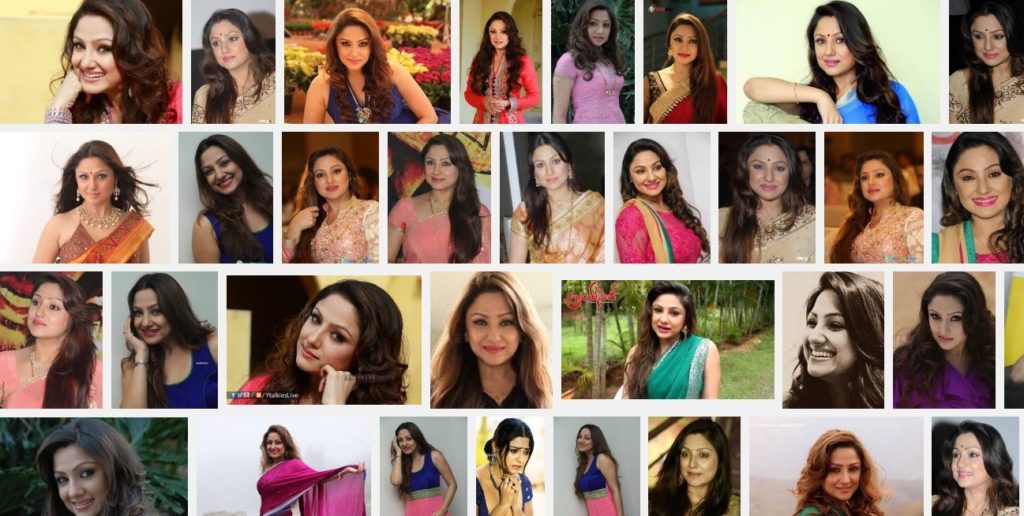 “The script should be the hero”

She is one of the rare actresses who have continued working in movies after her marriage, managing her home, family and children with a rare aplomb. She is the wife of superstar actor Upendra and yet manages to hold her own ground. Catching up with Priyanka Upendra, I also find out that she is someone who wears her fame very lightly on her able shoulders and has a world beyond films that she has managed to balance perfectly.

Having started with modelling, she graduated to acting soon after. She won the title of Miss Kolkata title in 1996 when she was just 15 and started very young and has acted in many films in Hindi, Telugu, Kannada, Tamil and Bengali. Some of her notable work includes Raa, Soori (in Telugu), Kotigobba, H2O, Rowdy Aliya, Priyanka, Malla (in Kannada), Chupi Chupi, Tak Jhal Mishti Dipantika, Sangee, Hello Memsaheb (in Bengali) and Raajjiyam, Kadhal Sadugudu and Jananam (in Tamil), among many others. So how does she look back at her journey? “It’s been a long journey but to be honest it is not like I have a huge body of work. I got married quite early but am happy with the films I have done. As an actor I know there is a lot more I can do but I feel that I stopped soon after I started. However all my films have been with good technicians and actors and I have to admit that many of my songs still have a certain freshness and appeal even today. This is what my fans keep telling me. Through the journey I have grown both as a person and as an actor. Today of course people’s perception towards actors has changed as well and there is a focus towards more realistic cinema and to be honest it has been a wonderful journey where I have learnt a lot.” So how hard it to work in South Indian movies as the language was alien and she admits, “I initially did Telugu movies and found it very hard as I am a person who works with my heart and get into the skin of the character I had to put much effort to learn the language. Also I felt that it was a challenge that I had to overcome and I guess I was much younger then and took it up.”

After working in Tamil and Bengali movies, her first stint in Sandalwood came when she signed Kotigobba opposite Vishnuvardhan. “I am so happy I had a chance to work with Vishnu Sir and am lucky to have been part of that movie.” Incidentally, it was while working here that she met her husband Upendra with whom she shared screen space in Raa and H2O. In spite of the fact that she had a flourishing career, Priyanka says she felt that marriage was the best decision she took. “We were seeing each other for three years already and I was in Mumbai and Upendra in Bangalore and I wanted to be with him. Both our families and friends felt we had to be married and I am happy that I took the right decision and it is great that I am working even today doing roles I enjoy.” Naturally with the passage of time, the way she approaches scripts has changed. “The roles I get now are different as I am a mother now (she has two children) and now I also consciously choose to do work that I get excited with and am challenged. Also for me the story is important and I’d rather be part of story centric scripts as for me the script should be the hero.”

Priyanka has also appeared in some reality shows in television which she says helped her as she could come across as herself. “Today I am much more comfortable in my skin and confident so I work in roles that I want to. Also to be honest it is not like I am crazy about films. I love cooking, taking care of my kids, looking after plants, spend time with my pets and I am thankful for all the love from my fans which has not changed.” She also donned the producer’s hat for Uppi2 and says she learnt much being on the other side. “I was involved with Uppi since he started working on the story and looking after the day to day expenses and working with light men, food department and all the backend work was a huge learning. I understood how hard their job was and naturally have a lot of respect for them since actors are usually very pampered.” Priyanka is all geared up for the release of her new horror flick Mummy and says she is looking forward to its release soon. “This is a hardcore scary film that has a different emotional factor. My character is a mother who is 7 months pregnant and it has been shot beautifully more like a realistic horror story. When the director came to me he was just 21 and though I was sceptically initially, he is so creative and has such great timing that am glad I did this role.” The sets for the movie have been constructed at a whopping Rs. 90 lakhs and the sounds in the film are very different and I can guarantee that this is a film the industry has not seen before.”

Priyanka is very active on social media and says it is a great tool to connect with fans. However she admits that it is important to keep it real. “It is a great platform to tell people how much you want to share but it is important that you do not take it seriously. I post when I can, as life is not digital. But it is a good platform to gauge reactions from fans.” Priyanka also says that she does not believe in planning ahead and takes each day as it comes. “I believe in living in today and being happy with everything around me as I am lucky to have a wonderful family. I strive to give back through the Uppi Foundation where we help people in need. I think it is important to live in the moment and I am clear I do not want my kids to miss out on life and want to teach them to be good human beings,” she signs off.