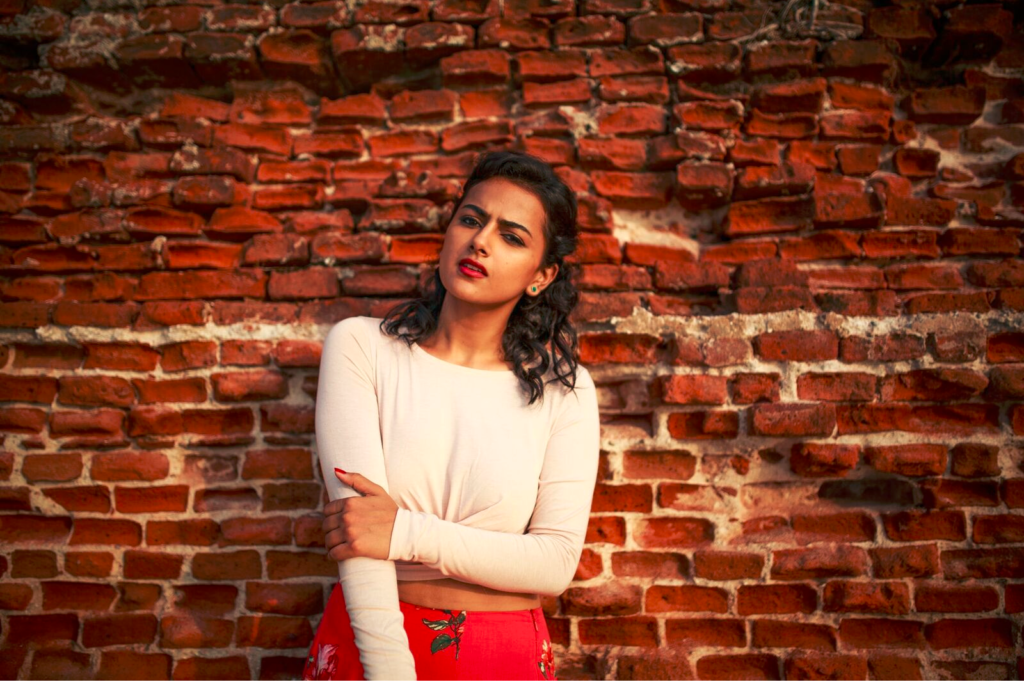 She has been a corporate lawyer, worked in theatre and found her calling in acting. She earned much acclaim in her debut Kannada film U-Turn that released earlier this year. Meet young actress Shraddha Srinath who has made remarkable inroads in Malayalam, Tamil and Kannada movies in a short span of time.

I start by asking Shraddha if movies were always on her mind while growing up. “I will be lying if I would say it was not. I distinctly remember I was in the 5th or 6th standard and I had just joined a new school. My friend Aakriti and I would dance, sing and act all the time and I would dream of being a heroine. However with time, I became more practical and went with the flow.” Incidentally, Shraddha graduated from law school and worked as a real estate lawyer with a Bangalore-based real estate company and a French retail company. “I was only reading home agreements and negotiating with clients so I knew that I was not cut out for this. I knew I did not belong there and I hoped to start doing theatre which seemed a plausible option.” She soon quit her job and started auditioning for roles and circulated her pictures among casting directors. “I also did a lot of television advertisements. In January 2015, I landed the role of the female lead in a Kannada film that unfortunately did not take off. But since I had my portfolio ready I decided to not get bogged down and kept trying for other roles.” So how did she take it and convince her parents to allow her to choose an acting career? “It was not easy but it took me only three days to convince them and to be honest I would not have gone ahead with acting if they had not agreed.” 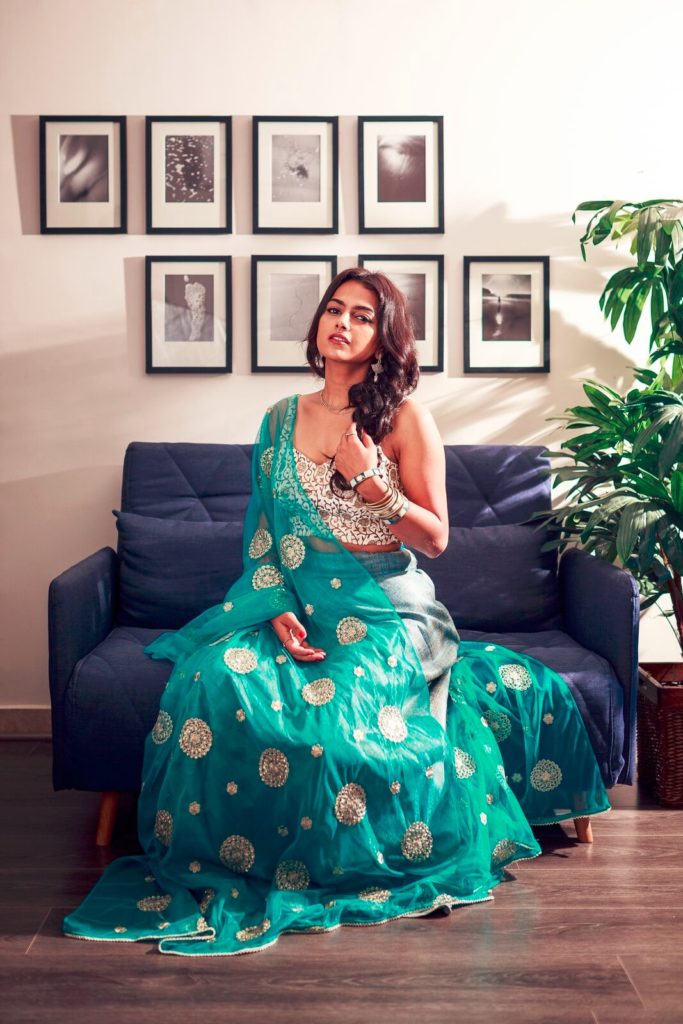 Soon after she landed an offer to play the second lead in the Malayalam film Kohinoor, directed by Vinay Govind. She admits that working in an alien language was not a piece of cake and her character was a twist in the plot so she was not part of any promotions. However she learnt the rough way and soon made her Sandalwood debut with the critically and popular movie U-Turn directed by Pawan Kumar. “I actually filled a form on the website that asked for some details and three photos. But I felt I had more to say so I wrote a detailed email to Pawan and sent more pictures and within 12 hours he replied and then after a few auditions, I was signed for the movie.” Shraddha admits that while she was excited, she was also nervous as she wanted to keep her director impressed and worked hard so as to not let him down at any time. So how was it working with Pawan, I ask and she admits that he is a non intrusive director. “You are expected to know the script inside out and he gives you full freedom to interpret the character in your own way.”

Shraddha has been keeping busy and has completed shooting of two Kannada films – Urvi directed by Pradeep Varma and Operation Alumelamma directed by Suni. She also has four Tamil films Ivan Thanthiran, Kaatru Veliyidai, Vikram Vedha and Santa Maria. “I have done a cameo in Mani Ratnam’s Kaatru Veliyidai. Currently I am managing all my dates and calls as I would like to be in control but hopefully in some time I will have someone to help me.” With so many roles on hand, I ask her how she chooses her work and she admits that there is no one straight answer. “There is no fixed formula and after working in U-Turn, I feel that it becomes harder to select movies so I reject many more films than I accept. Of course I do look at the producer, my co-actor and the script. My family is my sounding board so I do discuss with them as well.” With so much work on hand, Shraddha admits that she is learning something new and is becoming stronger and smarter with each film. For someone who has not made many changes to her regular routine, she says that she is happy if people recognize her and happier if they don’t. “I still ride my two-wheeler, go grocery shopping or go for a Xerox, nothing much has changed.” She is hopeful of working with bigger banners and bigger stars in her upcoming movies. “I want to be part of good quality films and enjoy what I do. I want to experiment and do different things. While I do not really have a dream role in mind, maybe I would like to do something Medieval like in the movie Bahubali.” This young actress is certainly charting a path that is worthy of emulation. Here is wishing her loads of luck in her film trajectory.