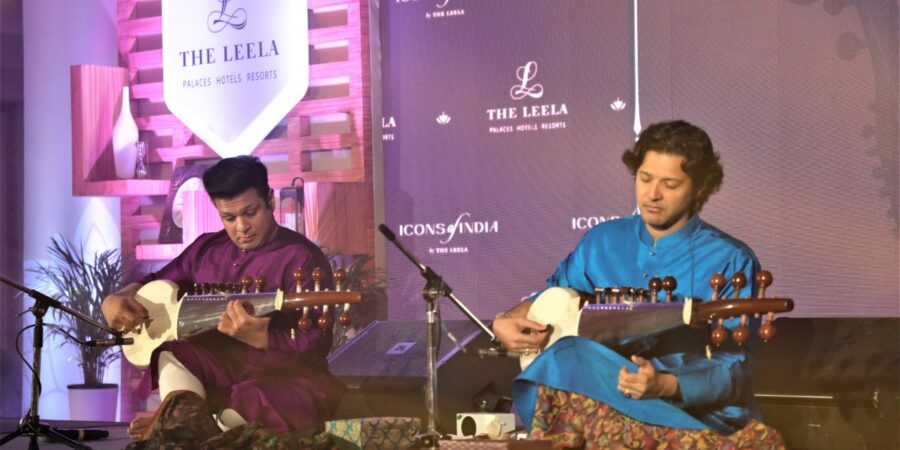 Taking the legacy of their illustrious father ahead, Amaan and Ayaan Ali Bangash are making the sarod contemporary even as they ensure they do not lose sight of tradition.

The brothers who believe that music is the biggest wealth that they have inherited and are making sure they take this forward to the next generation through their compositions that are rooted in tradition and yet strike a chord with the younger audiences. Recently the duo was in Bengaluru as part of The Leela Palaces, Hotels and Resorts latest initiative, ‘Icons of India by The Leela’.