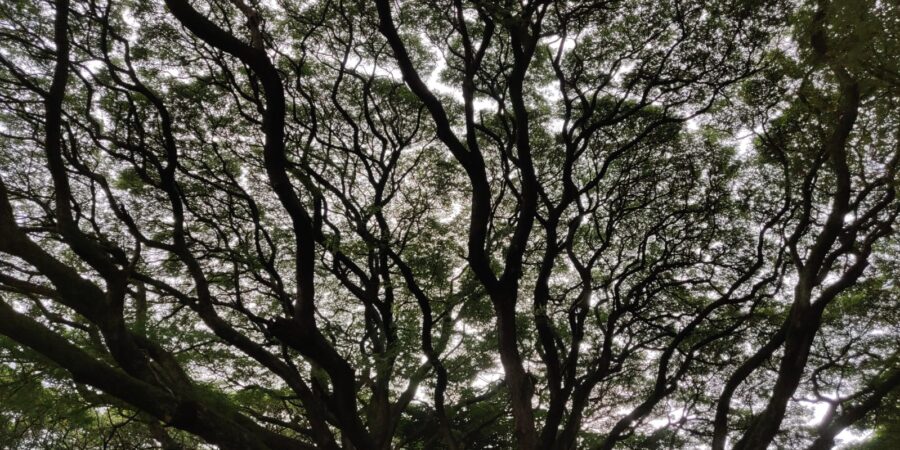 The Foundation is running its ‘Plants for Punjab’ initiative, which aims to plant one billion trees in the state in the next 25 years, which will increase its forest cover by 10-12%.

RoundGlass Foundation is planting mini forests by mobilizing community support through gram Panchayats and Youth Clubs. Here are some of its recent milestones:

Almost 85% of the geographical area of Punjab is under agriculture. This is a direct outcome of the Green Revolution, which was launched in Punjab in 1968, and led to the state becoming India’s food basket with record production of grains and bringing more land under farming. However, 50 years later, Punjab is dealing with an unwanted legacy of the Revolution — environmental degradation and pollution. Reforestation drives, such as RoundGlass Foundation’s Plant for Punjab initiative, are crucial for not just for recovering the forest cover but also restoring biodiversity and for climate correction.