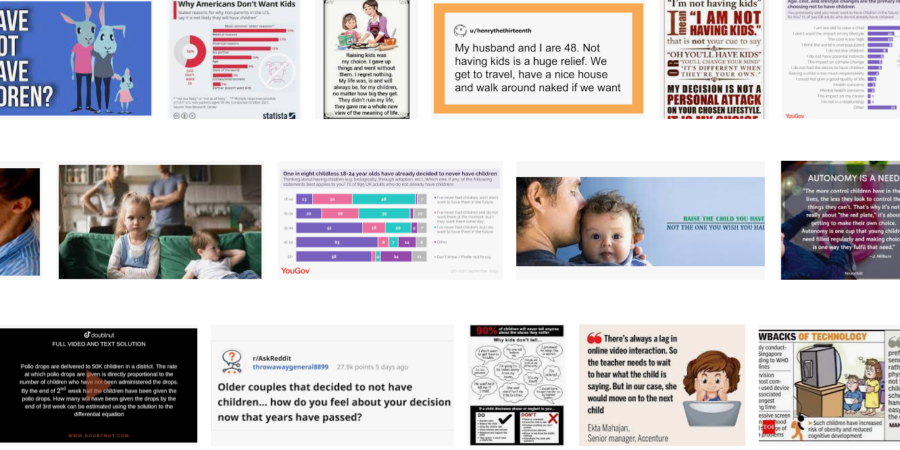 Having children or not has become the hot point of discussion even as the likes of Sadhgaru and Elok Musk giving contrasting points of view that has stirred the hornet’s nest.

Children seem to have occupied a top spot in several discussions in the recent past. Upasana Kamineni Konidela, entrepreneur and philanthropist, in a conversation with spiritual leader Sadhguru, asked him why people “find it their duty to question her ability to reproduce”. In response, Sadhguru promised an award to Upasana for her decision to not have kids. He told her, “I have already announced an award for all those young women, who are healthy and can reproduce but choose not to. This is the greatest service you can do right now. If you would have been a tigress, I would tell you to reproduce, as it is an endangered species. But this is not an endangered species. We are just too many.”

Elon Musk on the other hand has been quoted saying, “some people think that having fewer kids is better for the environment. Environment’s gonna be fine even if we doubled the population. Japan had the lowest birth rate. Having kids is essential for maintaining civilization. We can’t let civilisation dwindle into nothing.”

Something, actor Ranbir Kapoor agreed with in a recent interview with Harper’s Bazaar India, where he has been quoted as saying, “Alia and I have been talking about having kids from the first day we met and fell in love. I’ve always wanted children. And she wants children. To start a new chapter in life, I am extremely excited about that, I can’t wait.”

I spoke to a cross section of people from different walks of life who explain their take. And like always the consensus really is it is your life and your choice. I spoke to:

Maanvi, Editorial Lead at Vitamin Stree said, “we are seeing more and more young women questioning the age-old wisdom that motherhood is a compulsory life milestone. They are now looking at it as a life choice and weighing up this choice in the context of other issues like financial responsibility, climate, overpopulation, and personal values. It signals a shift culturally that increasingly, it’s considered normal for women to declare that they want to be childfree and that it’s okay to not want kids.”