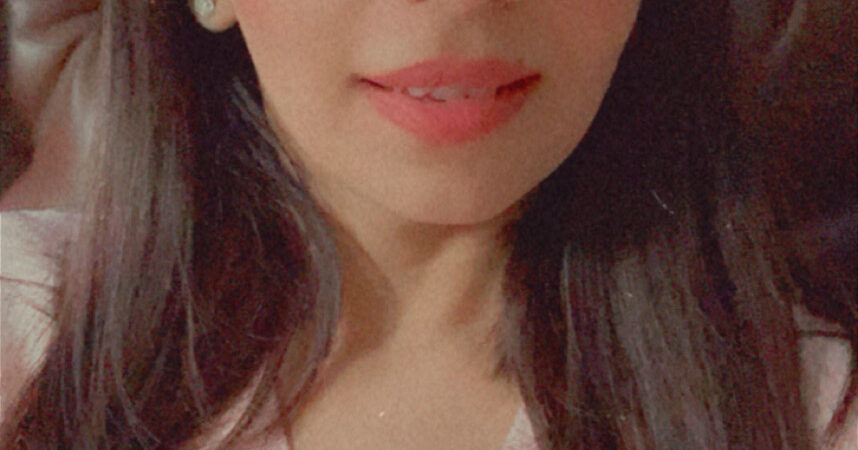 When your best friend and spouse cheat on you, there can be a greater emotional issue than otherwise.

Relationships are complex and when a friend comes in between spouses, the complication can be harder to untangle. The attached emotional betrayal comes along too.

In this story I spoke to many people and was surprised that it was more common than I believed it to be.

While some of them were alert enough to spot the signs of trouble soon to nip it in the bud, others were not.

What was more surprising was the case of a girl who was forced to marry young without having the time to process her emotions. Strange that in today’s times there is still pressure to marry a girl early.

While these are prejudices that are hard to fight despite a string voice against the same, this is a story where hopefully you will see the signs when a spouse cheats you with your friend.