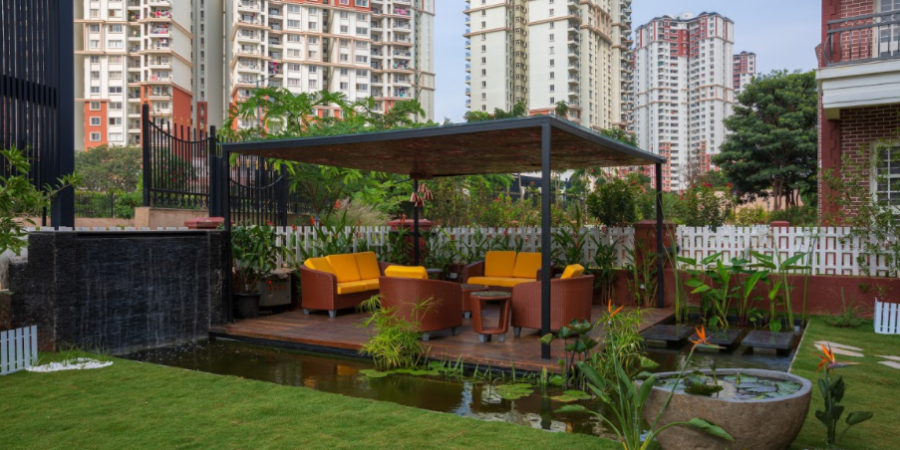 Women are making their mark in the field of architecture and design, chartering a trajectory that is their own.

Come March and the palpable buzz around International Women’s Day gets louder. And women who need no one day to celebrate their femininity are breaking gender stereotypes by becoming entrepreneurs in sectors that were traditionally male driven. We speak to three such women to understand their journey and the lessons they learnt as part of it.

Aashita has a bachelor’s degree in Electronics from the University of Pune. Before co-founding The KariGhars, she worked as an engineer in reputed IT firms like Tata Consultancy Services.

As Co-Founder and Principal Architect at Studio Crypt, Shivani has a vast body of experience as an institutional and residential architect.

Designers Group is a leading hospitality design firm in India and Sujata was initially trained as a textile designer who graduated in Interior Designing from Rachna Sansad college.