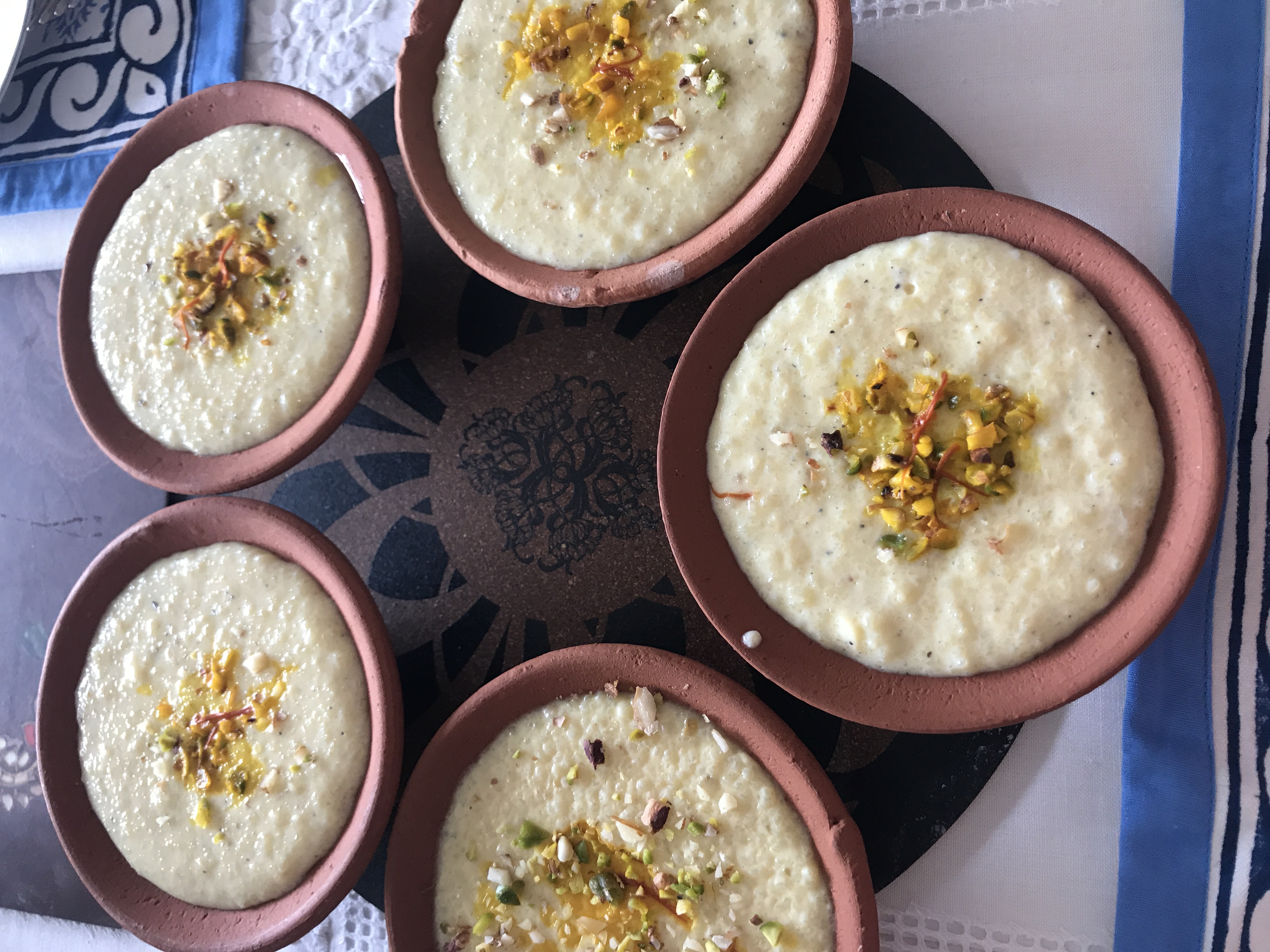 The most expensive spice in the world with good reason is saffron. And you know just why when you add it to your food.

Saffron is derived from a flower called crocus sativus also known as saffron crocus. The stigmas of the flower are called threads and these are used as seasoning and colouring.

The word saffron is derived from the Arab word zafaran, meaning yellow. Commonly known as Kesar in hindi, Saffron is one of the most expensive and delicate spice in the world. It’s eye-catching crimson colour, fine texture, flavour and medicinal properties makes saffron on of the most exquisite spices in the world. Saffron is said to be one of the most primitive spices, with its history dating back to the ancient era of 1500 BC. Many classical writings as well as in the Bible, Saffron was believed to be one of the 14 herbs mentioned in the Bible. Gulshan Kumar, Executive Chef, The Orchid Hotel, Pune adds, “in the Middle East it is listed in 12th century botanical dictionary found in the Assure Banipal library as a medicinal entry. In Germany Rocologia a book mentioning its properties was published in 1670.” Further derivations come from the Old French safran, Medieval Latin safranum, and Middle English safroun. Chef Swasti Aggarwal, Food Strategist, Foodhall India explains, “saffron is harvested from the fall-flowering plant Crocus sativus, a member of the Iris family. It is native to Asia Minor, where it has been cultivated for thousands of years to be used in medicines, perfumes, dyes, and as a wonderful flavoring for foods and beverages. With such miraculous health benefits and medicinal properties, saffron was a prized possession and was majorly used by the elite classes. Saffron was first cultivated near Greece and gradually propagated through countries like Eurasia to North America and North Africa. Over the years, the popularity of this spice has led to a surge in its cultivation across countries like Iran, Greece, Morocco, Spain, India and Italy. At present, Iran is one of the major producers of saffron both, in terms of quantity and quality. The vibrant crimson stigmas of the plant called threads are collected and dried. These dried strands are further used as a food seasoning and food colour.” Saffron is also known “VarnyaGana” in the world of Ayurveda meaning one that gives fairness and glow to skin. Vibhore Agarwal, Vice President, ML Kind Food adds, “according to the traditional Kashmiri legends, saffron was brought to the region by two Sufi ascetics, Khwaja Masood Wali and Hazrat Sheikh Shariffudin, during the 11th and 12th centuries AD. A golden-domed shrine and tomb dedicated to those Sufis can be found in the saffron-trading village of Pampore.”

Being one the strongest and most flavorful of spices, saffron has the ability to take the taste levels of any dish several notches higher. “Once infused with milk it can created wonders to a desserts (kheer, shrikhand, cheesecake, panna cotta) and is very commonly used in eastern food culture to flavour biryanis and rice dishes to rich the dish,” says Sahil Wadhwa, Director, Wadhwa Bakers. Saffron has a floral and pungent flavour and it must be used in minute quantities and infused with other ingredients to give best results. Chef Yogender Pal, Executive Chef at JW Marriott Jaipur Resort & Spa avers, “saffron is either added in a powdered form or it is soaked in milk or water and heated, this extracts out the colour and flavour.” Saffron needs moisture to release its flavour. “I would like to soak the saffron in stock or wine (rather than water) to add to the overall flavour of a dish.  For traditional paella recipes, I will first toast the saffron threads in a dry skillet to bring out the volatile flavours,” says Executive Chef Sheriyar Dotivala, The Resort Hotel, Mumbai.

Interestingly, saffron is not just used in Indian cooking but can also be effectively part of any Western dish. Saffron has a delicate flavour which needs to be gently handled and should not be mixed with high flavour nodes or very spicy dishes. “Saffron has medicinal benefits for cough, asthma, whopping cough, insomnia, etc. It as well is helpful in softening the hardened arteries and is an aphrodisiac. But, simultaneously, saffron has its share of side-effects. This expensive spice causes dryness, anxiety, dizziness, nausea and at times gives a severe headache,” says Chef Gautam Chaudhry, Director, Demiurgic Hospitality. Besides biryanis and kheers, saffron is also a delightful addition to fish recipes. “In fact, you can use saffron with just about any food like chicken broth, potatoes, breads, cakes and ice cream dishes. Not the most common preference but sometimes, a hint of saffron with vegetables such as cauliflower, dried legumes or green beans is also pretty good,” says Celebrity Chef Amrita Raichand. There are mainly three varieties of saffron in the market – Kashmiri  Saffron from India, Iranian Saffron from Iran and Spanish Saffron from Spain. Sejal Shah, Co-founder and owner, MAIA Eat, Bake, Mom adds, “when used with other spices care should be taken that other spices do not over power the musky note of saffron.” Manish Kusumwal, Corporate Chef, Keys Hotels explains, “the most important rule of using saffron in dishes is avoid adding it  in the cooking process, instead add it after or from top or in the end process of cooking which will add more flavour.” So are you ready to add a flavoursome punch in your food?

Mix mashed potatoes, salt and flour and incorporate it by mixing lightly, so as not to develop gluten. Roll the dough and cut into small pieces. Put it into the boiling water and remove it as a soon as it starts floating.

In a pan take some butter, add flour to it and roast it. Add milk to the flour mix and stir it till it thickens into a velvety sauce. Add seasonings, saffron &sautéed vegetables in the sauce. Garnish it with parmesan crisps.