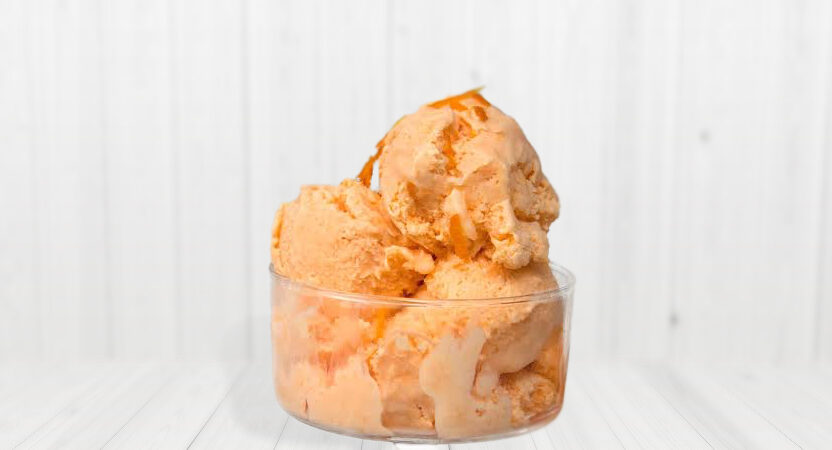 Ice cream is the go-to option to beat the sweltering summer heat and the best part is that it can also be made at home.

A combination of fresh cream, milk and sugar, ice cream is a dessert that is always a winner. The best part is that it can be combined with several kinds of ingredients to create flavours that tease the palate. Milk based ice creams were introduced in 10th century and prior to this, it was made from ice.

The first record of ice cream is traced to China in the 17th century even though the roots of ice cream are also traced to Italy (think gelato).  Industrial production of ice cream started in Boston, United States in 1851. The ice cream recipe was discovered by Christopher Columbus, but it came to North America 250 years later.

The most popular flavour is vanilla, followed by chocolate and strawberry.  While commercial ice creams have stabilizers, syrups and milk powder, homemade ice creams are a treat especially in the hot summer months. Here some recipes that you can make at home.

Read the full story that first appeared in Deccan Chronicle dated May 23, 2022, here: