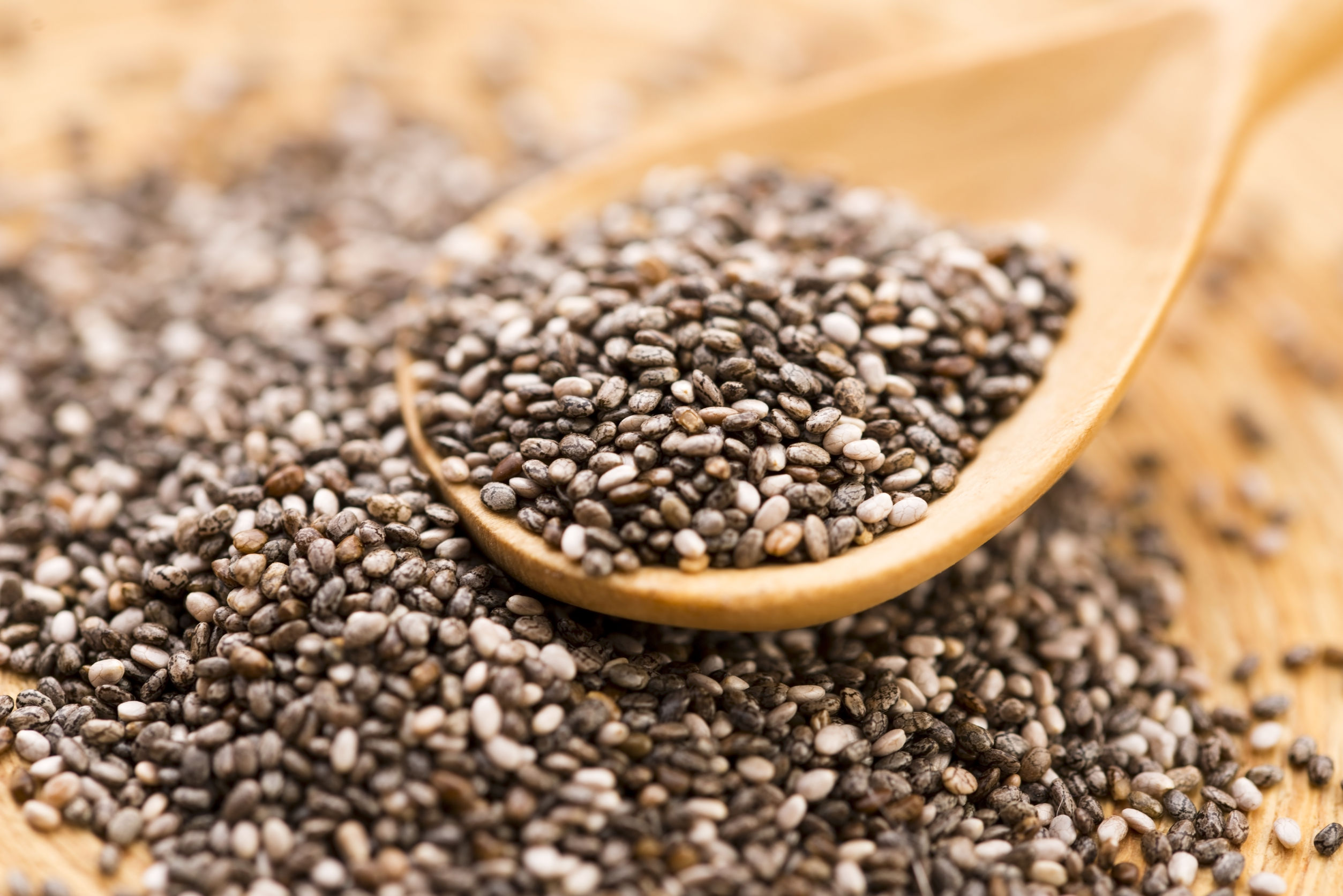 Making the case for traditional and heirloom seeds can be a key way to ensure food safety and non GMO variants of fruits, pulses and vegetables.

Heirloom seeds are the need of the hour even as the world is looking at traditional ways of farming and agriculture. This is something that I stumbled upon quite by chance when I visited Syed Ghani Khan’s rice museum a few years ago. When I spoke to him, he mentioned how native species of rice were going extinct as there were no seeds available.

An organic farmer he mentioned that it was important to conserve and collect seeds as that was a sure shot way of ensuring that the native variants would be preserved. A couple of years ago, when I visited a friend’s farm in Auroville, he mentioned that he was only focusing on planting native species. In fact he said that he had multiple saplings of one variant as he wanted to be sure that even if one did not survive the other would.

The genetically modified space or GMO is something that has been quite a hot topic of discussion in India. Heirloom seeds are open pollinating variants and produce plants that can also produce seeds. If that got you thinking, read the full story that first appeared in Fair Planet here: